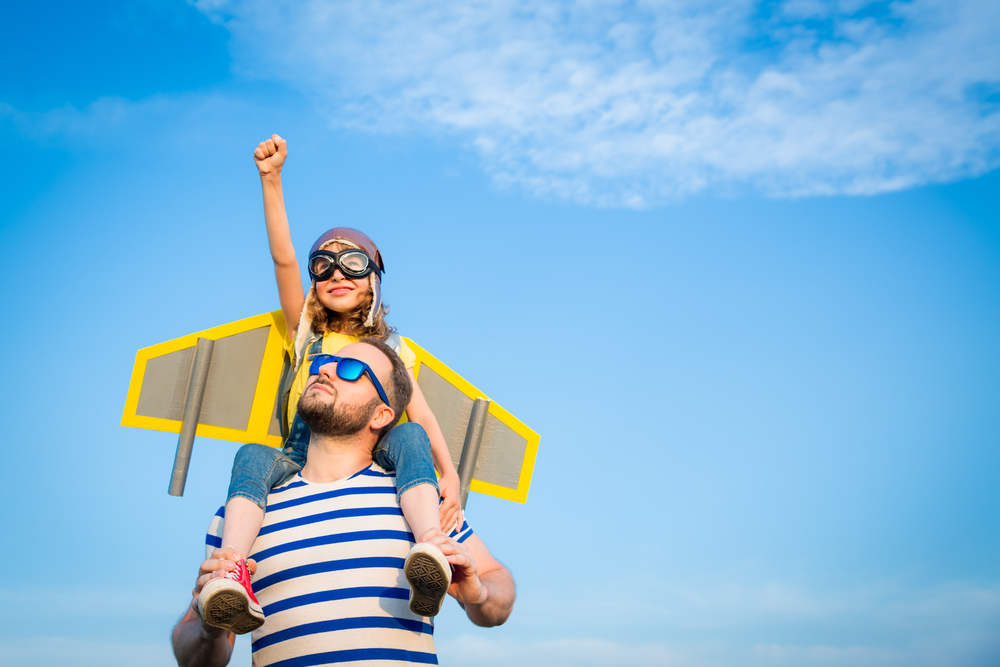 Raising children is one of the most rewarding journeys life can bring. From bringing them home for the first time, all the way to their first day of school, it is full of special moments such as seeing their first steps and hearing their first words.

However, it can be an overwhelming experience, particularly for first-time mothers. Seeing others who have been in your shoes can often make you feel at ease, and can also offer some great advice for those stressful moments where you may not have all the answers.

The truth is, it’s okay to feel this way, and all parents can and will feel like this. While we may be experts in dolls prams at Play Like Mum, we also want to support parents as they raise their children. That’s why we have devised a list of the best parent influencers who can give you the confidence to know you are doing great!

The most influential parent influencers

We looked at the number of followers on Instagram and how often people like and comment on their posts to calculate their engagement rate, in order to discover the most influential parents that you should be following.

Kristin and Deena are child therapists with two toddlers, who post informative graphics to relatable memes. Their mix of humour and useful information makes them a great page to follow to know that you are not alone in any struggles you are facing as a parent.

Roxanne Hoyle documents the joys of family life both on Instagram and YouTube, with her husband Mark Hoyle (@ladbaby). The entertaining videos of her close-knit family show just how rewarding having a family is. Her talents aren’t just parenting – she has a popular clothing line, four Christmas No. 1 hits, and the accolade of being a Times No. 1 best-selling author. Not to mention her and her husband’s love for sausage rolls!

Joel Condor is the father of five girls. His Instagram and YouTube channel give an insight into his family’s luxurious lifestyle. Joel also follows trends with some funny reels which make for some entertaining content.

The most followed parent influencers

When things get tough, it is common as a parent to feel alone with your problems. However, you are not alone, as there are people out there who know how you feel and what you’re experiencing. This is why we composed a list of the most followed influencers, so you can see how many people are looking to others for advice, and so you never have to feel alone again.

When it comes to family vlogging, Louise is one of the originals. Her experiences as a mother have inspired her collections of books, which document the realities and surprises this mother of two encountered during her journey.

Kristin and Deena make the top three again with their relatable and informative content being sought after by followers.

Susie’s background in children’s education makes her page a great source of inspiration for your child’s playtime. Her tips and tricks for both parenting and interacting with your children make for a great resource for advice.

The most engaging parent influencers

Joel’s second inclusion in this top three, sees him top the list with the highest engagement rate this time. His posts clearly have his followers coming back for more!

Roland Hall’s page shows his close relationship with his son and daughter, as well as an exciting lifestyle following Chelsea F.C., and travelling around the world with his children.

Tom Piccirilli completes our top three of dad influencers, with a page dedicated to sharing an honest insight of parenting from a dad’s perspective. Tom offers advice to his followers to help them become better parents.

There are no surprises that the OG parent vlogger is topping this list, earning up to $36.7k per post. Louise and her family were recently invited to Disneyland, which was documented on her Instagram and YouTube accounts.

Kristin and Deena’s expert advice has put them in our top three once again, with their relatable content earning them an estimated $30k per post.

Susie’s videos and advice on how to make the most of your child’s play have secured another top-three spot on our list. Her quick and creative ideas of activities for your child could see her earning up to $21k per post.

We used Influencer Intelligence and FeedSpot to collate our original list of parent influencers. We then used data collected from inBeat to find out:

With this data, we created a score based on the number of followers, and their engagement rate to rank which influencers were the most popular.  All earnings were retrieved on the 10th of June 2022. The earnings were converted from USD ($) to Euros (€) and to GBP, at an exchange rate of $1 – €0.95 and $1 – £0.82 respectively. Both conversions were made using Google on the 20th of June 2022.

A Parent’s Guide To Mobile Phone & Tablet Safety For Kids [Infographic]
What Happens To Your Baby In Their First Hour After Birth?
Help Your Kids Stay Safe Online With These 7 Internet Safety Posters