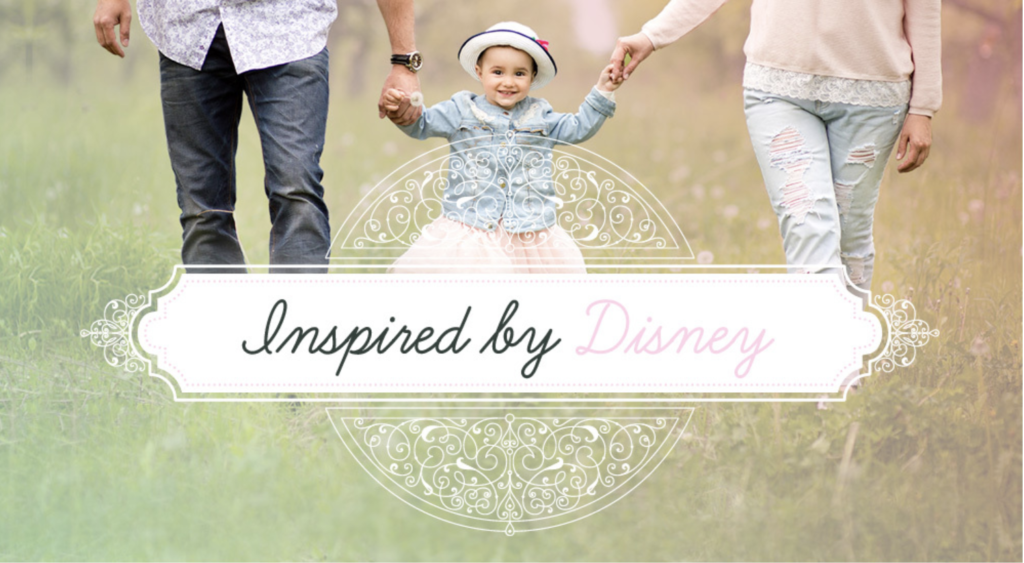 Parents-to-be are always looking to new sources of inspiration when it comes to baby names, with many borrowing names from their favourite characters in pop culture.

And there are few bigger forces in pop culture than Disney, with live action remakes of the likes of Dumbo, Aladdin and The Lion King all set to be released in the next year.

Thousands of parents have chosen to name their children after characters from their favourite movies, whether it be classic characters like Mickey and Minnie, new favourites such as Elsa and Merida, or even just the name Disney itself!

We’ve looked at UK baby name records from 1996 onwards to find out which are the most popular Disney-inspired names, as well as how they’ve changed in popularity over the last twenty years or so.

We used the England & Wales Baby Names web app which displays baby name data from the Office for National Statistics from 1996 to 2017.

We omitted some popular character names which are common baby names regardless of Disney, such as Jasmine and Anna.

Names which were given to less than three babies in a year aren’t recorded by ONS.

You can view all the data here.

Disney isn’t the only inspiration we take from our childhood. We pass on our own memories of imaginative role-play to our children, and what better way than with one of our exclusive Dolls Prams & Pushchairs?