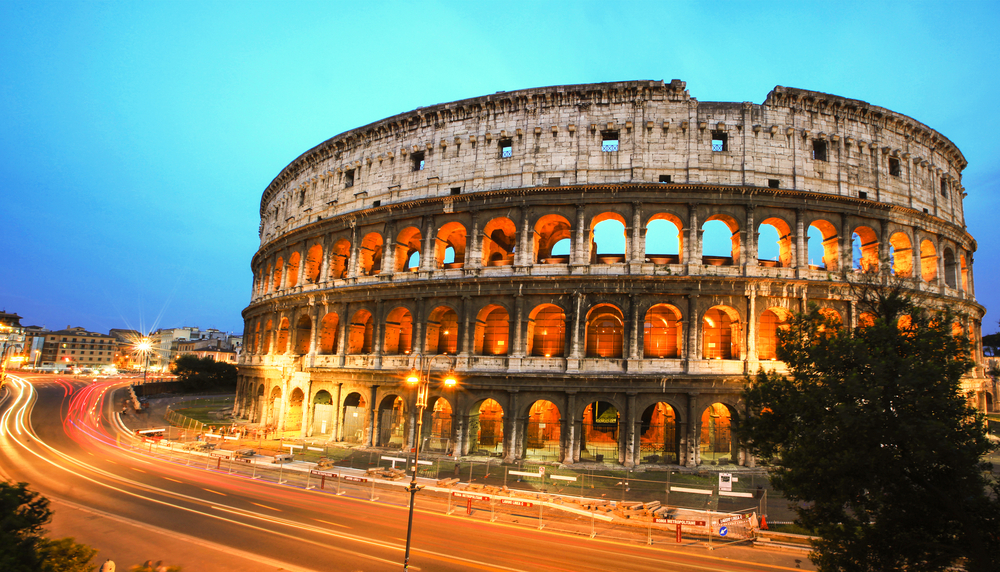 The idea of hitting a big city with your little ones could well be a recipe for disaster, but it doesn’t have to be!

That’s why we’ve analysed some of Europe’s major cities on a range of factors such as cost, availability of ‘family’ rooms, weather, things to do for kids and safety to find out just where in Europe are the best places for a city break with the kids.

Rome; The Best Destination For A Family City Break

Overall, we found that Italy’s capital, Rome, was the best destination for a family city break, scoring top for availability of family rooms and highly for number of family-friendly attractions and average days of rainfall.

As well as plenty of child-friendly attractions such as climbing to the roof of St. Peter’s Basilica and the many wondrous inventions at the Leonardo Da Vinci Museum, kids will love feasting on two of the city’s most famous exports, pizza and ice cream!

In second place was Lisbon, Portugal, which scored highly for affordability and average rainfall days. Lisbon is known for its distinctive yellow trams which kids will love riding up and down the city’s hilly streets as you pass sights such as the impressive São Jorge Castle.

At the other end of the scale, two Irish cities (Belfast and Dublin) and two Scandinavian cities (Malmo and Oslo) make up the bottom four.

Looking Across The Ranking Factors

Looking at each specific factor, Eastern European cities such as Kiev and Sofia scored well for affordability, although didn’t score well on many of the other factors.

Rome was ranked highest for choice of family rooms, while Madrid had the least days of rainfall and London had the most family-friendly things to do, with countless museums, parks and landmarks to amuse younger visitors.

If you’re looking to plan a European city break away with the family, click here to check out the full rankings for yourself!

Revealed: The Best Towns & Cities In England To Be A Primary School Child
How Long Did It Take To Write Your Favourite Children’s Books?
The British Private Education Index