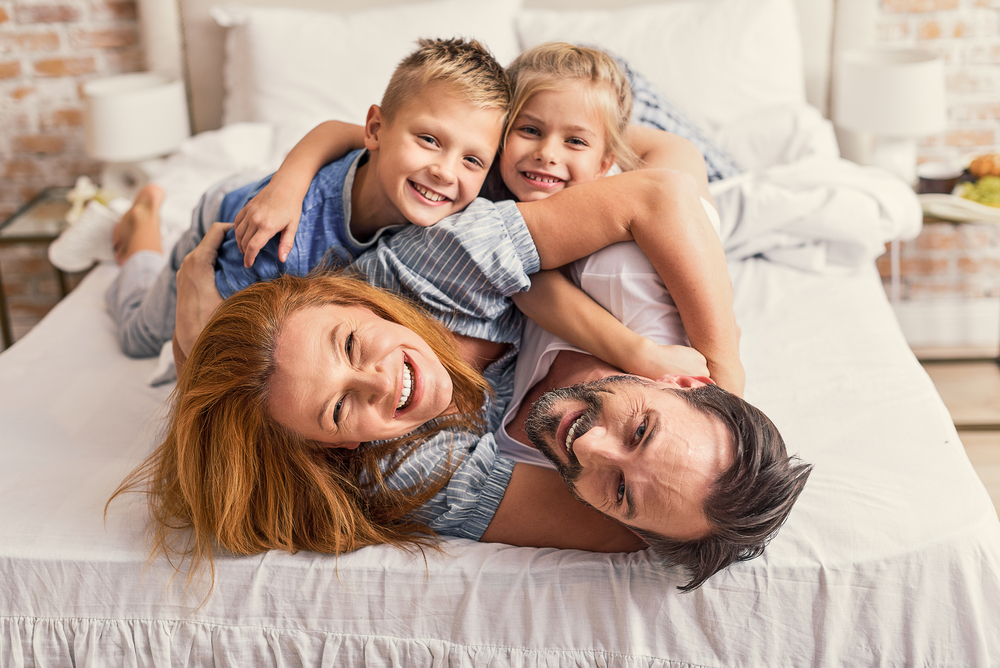 Life before and after becoming a parent is undeniably different and although your life is filled with unconditional love and a child whom you adore, there are some words, phrases, and phenomena which take on completely different meanings after having a child.

Read our before & after parenting glossary to see how life changes after having a baby!

Ambition – trying to achieve your dreams and succeed in whichever field/aspect of your life you desire. Now it means trying to get more than four hours of sleep each night.

Appearance – something you used to take great prid in. Now you wash sporadically and aren’t as close as you were to your hair, tooth, and makeup brushes.

Baby – an adorable, young human which you always aspired to have plenty of. It now refers to the tiny dictator in your household who ruins your sleep, drains your finances, and pulls your hair, but whom you still love immensely.

Car-colepsy – a sleep condition which you had never heard of. Now it’s a convenient affliction that mainly applies to babies which involves them falling asleep almost immediately when the car engine is turned on.

Clean eating – a diet for which you used to strive, it now refers to the rare occasion where your child gets the majority of their dinner on their bib rather than on the floor.

Crap – a word you used to use to describe your distaste towards an event, situation, object, or person. Now it’s a substance that you can find traces of all over your home.

Date night – a frequent occurrence where you and your partner would engage in a leisure activity of your mutual choosing. Much more few and far between, these occurrences now entail conversations about your children and competitions involving who can nap the longest.

DD/DS – an acronym which you had no understanding of. Now it’s how you refer to your ‘dear son’ and ‘dear daughter’ in online parenting forums.

Evenings – a time after work used for leisure activities. Now your evenings consist of bedtime stories, lots of cuddles and the occasional tantrum.

Flirting – a practice which used to involve long, drawn out gazes and the exchanging of quips. Now it refers to when you offer to do the nappy change when it’s not your turn.

Grandparents – the parents of your parents whom you adore massively. Grandparents are now an irritating set of people (usually your in laws but occasionally your parents) who keep pointing out that “you’re holding the baby wrong”.

Handsfree – a handy little device which would allow you to both talk on the phone and drive safely. Now it refers to the baby sling.

Instagram – a place where you used to coo over other people’s baby pictures, becoming increasingly broody. It’s now a place of lies where you post pictures of the rare moments when carnage isn’t occurring, to convince people that your life doesn’t consist of the flinging of food, poo, and arts and crafts products.

Jetting off – a once a year/two year treat entailing going on holiday to recharge your batteries and seeing a bit of the world. It now involves a child-orientated trip largely featuring characters such as Tony the Tiger and, if you’re lucky, Mickey Mouse.

Lie-in – a weekend period of rest in which you would sleep soundly until at least 10 am. It now refers to when you’re allowed to sleep until 6 am.

Lunch – a meal which used to consist of a healthy salad or soup. It now involves the remains of your children’s lunches: leftover turkey dinosaurs and cold baked beans which may or may not be already chewed up.

Mama – how you/your partner referred to your/themselves when you/they were dressed to the nines with your/their best red lipstick on. Now it’s a word which is featured on repeat even in your dreams.

Meal time – a time for nourishment which you often enjoyed with your partner. This time of day now involves carnage: food everywhere, lots of whining, and even more crying.

Music – something you used to enjoy listening to (e.g. Nick Cave and the Bad Seeds). Now your CD repertoire features highlights including but not limited to Puff the Magic Dragon and The Wheels on the Bus.

Nip out – something you used to be able to do. It involved grabbing your keys and leaving the house in a swift and efficient manner. It now refers to the hour it takes you to vacate your home where everyone cries, no one can find their shoes (see: shoes), and you have to change three dirty nappies.

Night out – an evening which used to involve gin, dancing, and a plethora of your friends. Now it involves strapping your newborn into their car seat and going on a nighttime drive until they fall into a short-lived slumber.

Other half – a person who you used to enjoy spending a large portion of your time with. They are now your sleep rival and you will use whatever means of negotiation necessary to ensure that they do tonight’s bottle feed.

Peppa Pig – a children’s TV program featuring a cute pig. It’s now a series which plays on a loop in your mind in both your waking and sleeping hours and if you hear your child ask for one more episode of Peppa Pig again you might just break down.

Quaint – an adjective to describe what you thought life would be like as a parent. Now you use it to refer to your life before you were a parent.

Road trip – a fun form of holiday. A road trip now entails the long journey to see your in-laws which is essentially a mobile family argument involving the throwing of confectionary, a broken iPad and someone (at best) wetting themselves.

Routine – a collection of daily habits which used to involve waking up, having coffee, going to work, coming home, and drinking wine. Now it’s based exclusively on your child and involves a lot more waking up and a lot less wine.

Shoes – a pair of foot coverings to protect your feet from damage and the cold when you go outside. Now shoes are something that your children can find one of at any given time (at best).

Sleeping through – accidentally falling asleep through a TV program or film. Now it refers to the glorious times that your child sleeps for the whole night.

Soft play – a world which you used to have little knowledge of. It’s now your main venue in which to socialise.

Trousers – an article of clothing which used to be primarily used to retain body heat. Your children’s primary use of their trousers is now to retain their rogue faeces after a nappy explosion.

Tummy time – what you used to do when you’d eaten too much at the all you can eat buffet. Now it’s what you do with your newborn to help them develop.

Unconditional love – a phenomenon that you had heard about but only experienced when you became a parent.

Vampire – a folklore being which you used to enjoy reading about in Twilight. Now it’s something which you spend every night trying to convince your terrified little ones doesn’t exist.

Walking – an activity you used to engage in to efficiently get from A to B. Now, with your kids, it’s an absolute last resort mode of transport which usually involves (1) a near miss with a passing vehicle, (2) someone losing their shoes and/or favourite toy and (3) one of the biggest arguments your family has ever seen.

Window seat – acquiring one of these on a long journey used to be a small but appreciated perk. Now it’s the most frequent subject of your children’s arguments.

Xylitol – a sugar alcohol with which you use to bake. Now it’s the only alcohol to which you regularly come close.

Yuck – a word usually used to express disgust towards a situation, event, object, or person. It’s now what your child says every time you present them with food.

Zero – the amount of time you used to spend with the likes of Peppa Pig, Mr. Tumble, and Mickey Mouse Clubhouse. Now you seem to even think in Peppa’s accent even though you’re a working class adult from Prestwich.