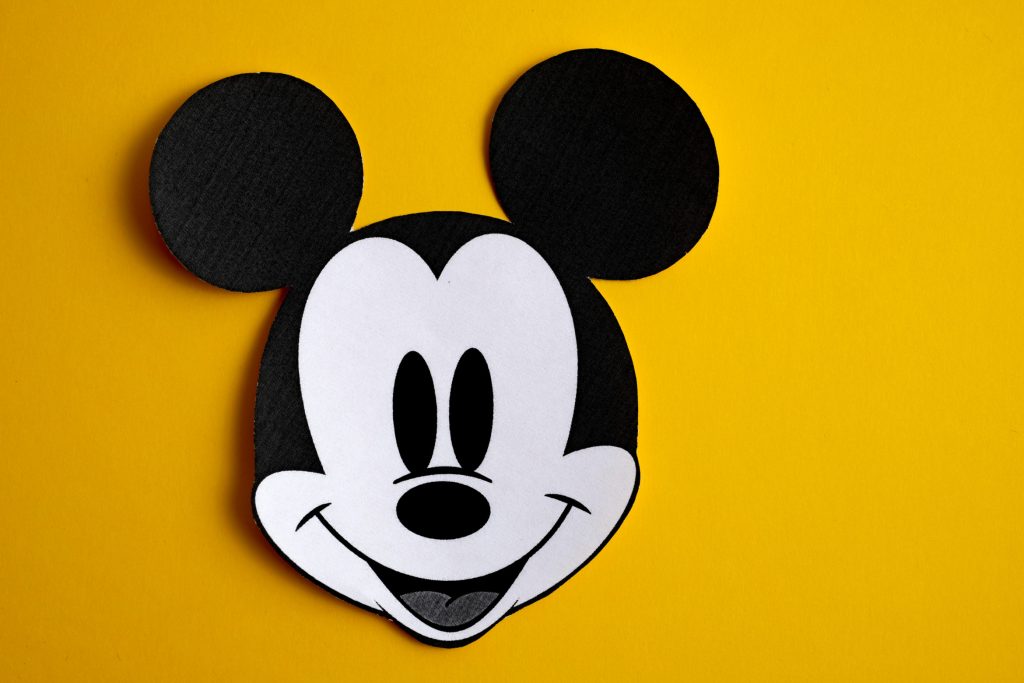 Kids of all ages love Disney films, and with their core message of overcoming our struggles and a soundtrack of catchy songs to sing along to, it isn’t hard to see why.

But which Disney songs are the most well-loved? We took to Spotify to find out which feel-good Disney hits come out on top as the most streamed of all time!

We looked at Disney animated films spanning the Golden Age through to the Revival Era.

We took a list of all the Disney songs, using this ranking from Consequence of Sound as our seed list.

Additional songs were added from any films that were released after the ranking was put together, using Wikipedia as a source.

We then collected the Spotify play count for each song, and sorted the list by the most played to give a ranking from most to least popular, and therefore determine the world’s favourites.

Any songs that were not available on Spotify were removed from the list.

Here at Play Like Mum, we believe in the power of imaginative role-play. Whether that’s singing your favourite Disney song, and imagining you are a Disney princess, or whether it’s playing with one of our exclusive dolls prams & pushchairs, imagining you are just like your mum & dad!

Best Baby Cities – The most family-friendly cities to have a baby in the UK revealed
2021 Families – How have family units changed over the years in the UK?
Inspired By Disney: Baby Names