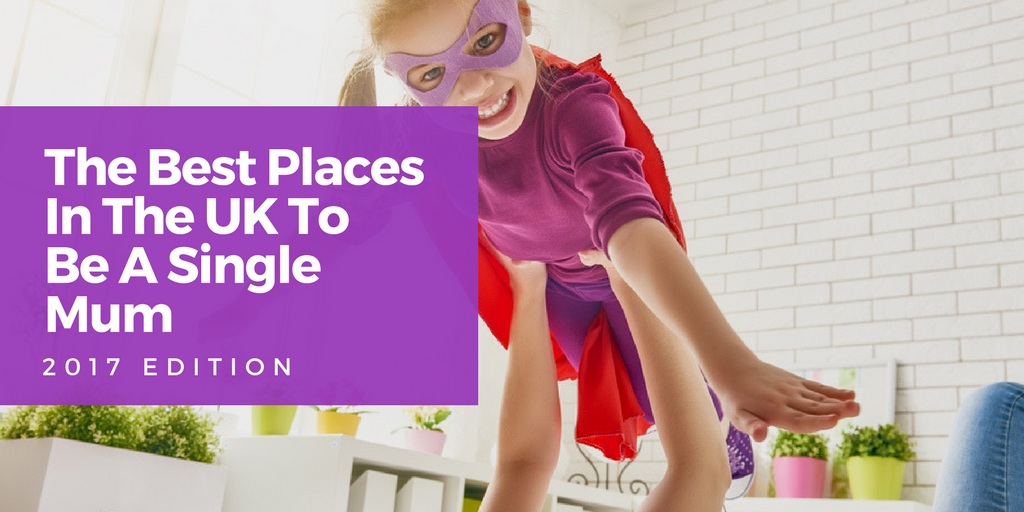 There are now around two million single parents in the UK and in our eyes, every one of them is a hero!

It’s tough being a mum no matter what, but it can be even tougher on your own, so we’ve taken a look at five factors across the UK’s 35 most populated towns and cities to see which is the best to raise a child (in theory!).

You can see the overall rankings below, as well as how the 35 stacked up for each of the factors we looked at.

It’s important to know that there’s great education in your local area so here we took a look at the number of Ofsted outstanding schools within the LEA.

Affordable housing is one of the most talked about topics amongst single parents, especially given that covering bills on your own can be a little bit of a struggle at times. Here, we’ve looked at the regions where housing is most affordable.

As a single mum, we know for sure that you’re working hard and certainly shouldn’t be discriminated when it comes to pay. Here, we’ve looked at the gender pay gap in each of the 35 areas.

Both you and your child want to feel safe and here we’ve taken a look at the number of violent crimes per 10,000 people in each area.

Especially if you have pre-school children, the cost of childcare is of uttermost importance and, as such, we’ve ranked each region based upon the affordability of this.

England’s Most Family-Friendly Towns & Cities
Decade By Decade: How Much Are Your Old Toys Worth Today? [Infographic]
Revealed: The Saturday Morning Kids TV Shows Brits Want To See Rebooted…