Back in June, we commissioned individuals from 56 different countries and cultures around the world to carry out a seemingly simple job – to send us a photograph of ‘mum’ as well as a short description.

We purposefully kept the brief vague as we wanted to see a true representation of motherhood around the world. Some sent a photo of their own mum, others of their wife, sister, friend or even of themselves. What we saw, however, was a real sense of the same. Regardless of cultural, religious or even economic differences, these women bear a real resemblance to one another.

Their unconditional love for their children and their families shines through in every single one of the 56 images; portraying perfectly the role of mum around the world.

Life for some of these mums is very different to the others. We received photographs from as far afield as Guam and Peru and as close to home as Birmingham, England and every single one of them is beautiful in so many ways.

We wanted to show, side by side, motherhood around the world and are excited to have launched ‘Mums Of The World,’ an exciting showcase of the 56 mums, their friends and their families, who we have had the pleasure of connecting with in recent weeks.

Here’s a map view of all of the countries who we connected with: 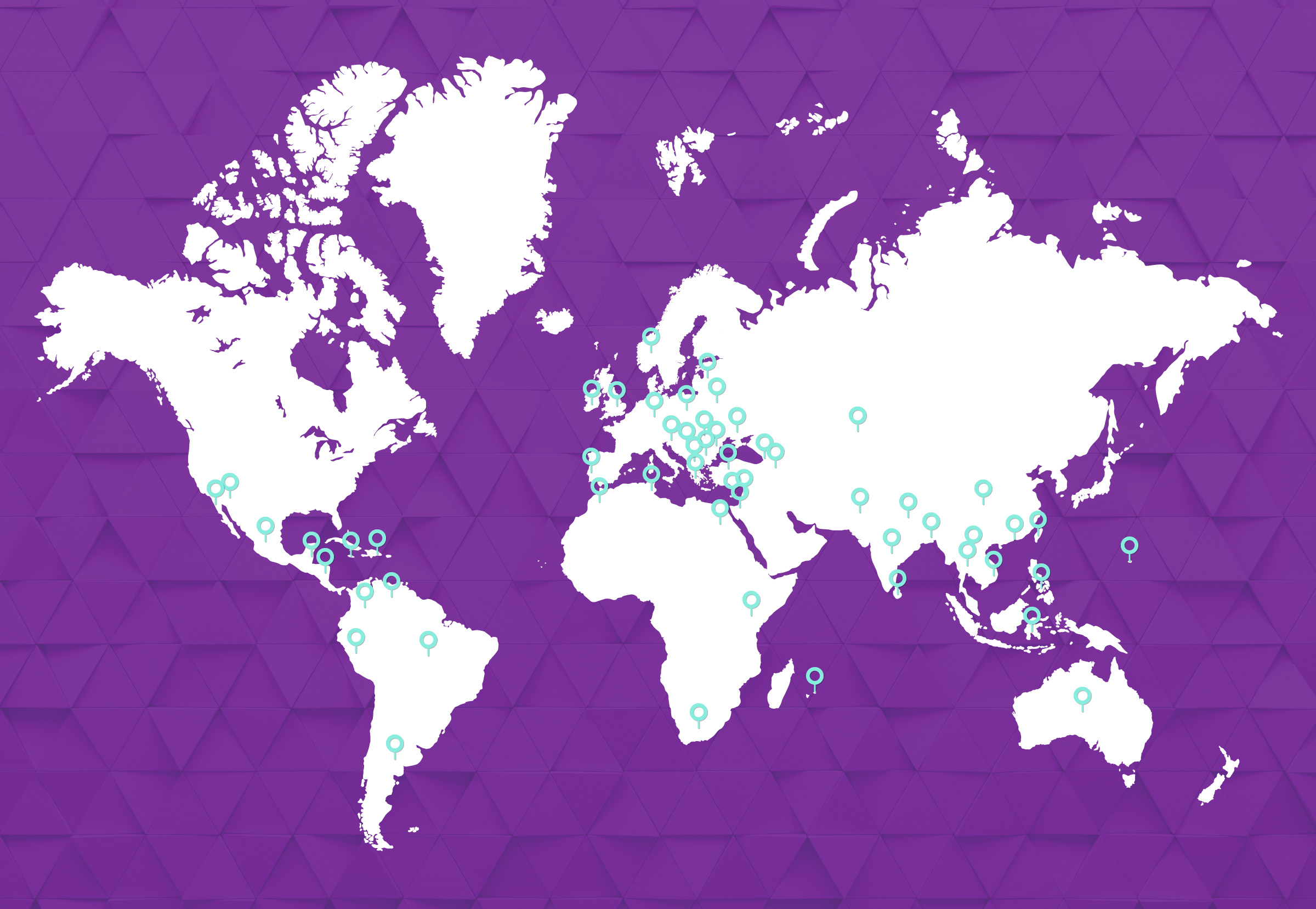 We’d love you to sit down and take half an hour to explore ‘Mums Of The World’ – it’s been a real eye-opening experience for us here at Play Like Mum. We’ll warn you though; you might need to get a tissue…some of those stories are tearjerking!

UK Family Dining: The Best Cities and Restaurant Chains for Family Dining
Where Have Exclusion Rates Improved The Most In UK Schools?
The World’s Favourite Fictional Families