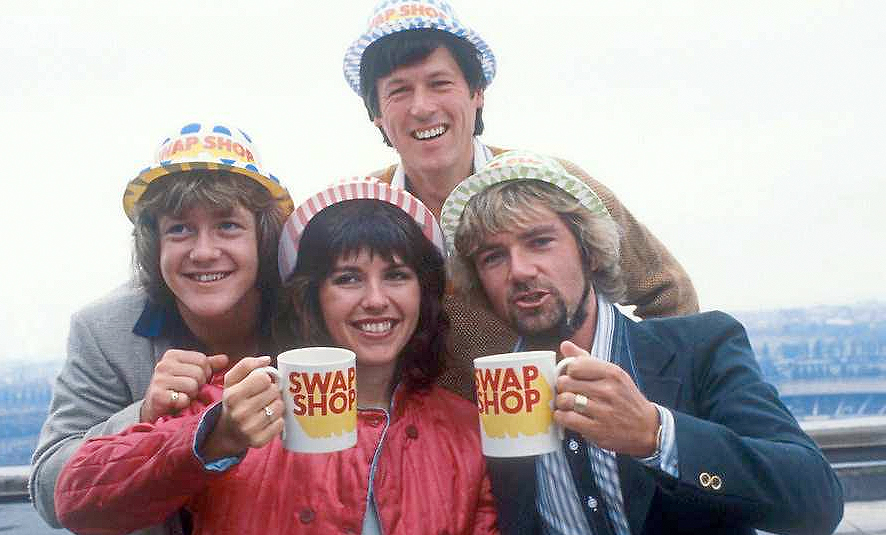 For many of us, Saturday mornings during our childhood meant a few hours sat in front of the TV, watching shows such as Live & Kicking, SMTV Live or Tiswas.

Sadly, the classic Saturday morning line up of fantastic shows which shaped many of our childhood’s is no more, but we wanted to know which shows we miss the most as a nation.

We recently conducted a survey of 2,000 Brits and asked them to share the one Saturday morning kids TV show from the past which they’d most like to see rebooted.

The responses revealed the Saturday morning kids TV shows which we’d love to see back on our screens as:

Others which came out included Fully Booked and TMi.

Which classic Saturday morning kids TV show would you love to see back on our screens?

Google: Family Edition – What We’re Searching About Our Families
Festive Baking: 10 Recipes To Try With The Kids This Christmas
Revealed: The Children’s Game Shows Which Brits Want To See Rebooted…